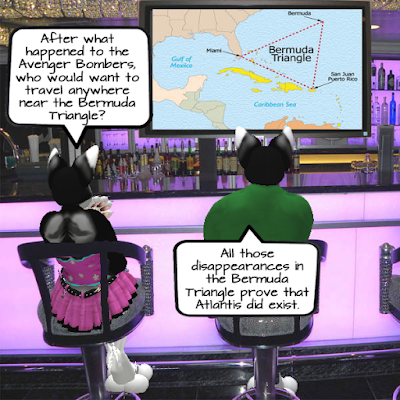 Confirmation bias is bending evidence to fit one's beliefs. Arguments that use confirmation bias can sound reasonable. Evidence is provided and conclusions are made. However, the evidence can also be manipulated to conclude something else or even the opposite.

Politicians are especially skilled at using confirmation bias. Sound bite rhetoric reinforces the claims made. When fear-mongering is added to the mix, arguments turn into tirades. This is one reason for the current bipartisan divisiveness. Each side manipulates the facts to confirm what they believe and support their thinking with emotional drama..

Want proof of this phenomenon? Try this:


Thinking people want to find a meeting point so they can walk away from a debate without rancor. Yes, there is always a meeting point because we are all human.
Posted by zsharon at 2:39 PM No comments: