Within the complexity of Jainism lies a non-Western form of logic. This form of logic predates Aristotle and recognizes that ultimate truth is out of the reach of human thought and is unknowable. Aristotle's western logic focuses on what is true or false. Jain logic recognizes that perception conditions reality.  The nayas describe differing points of view, recognizing that.

The Naigama naya takes a Popular Point of View by making no separation between specific and general qualities. 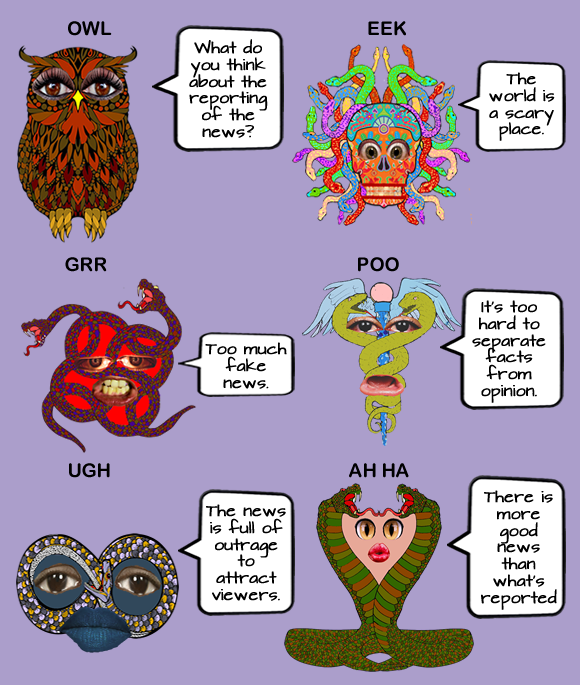 The Sangraha naya takes a General Point of View by deliberately focusing on general qualities. 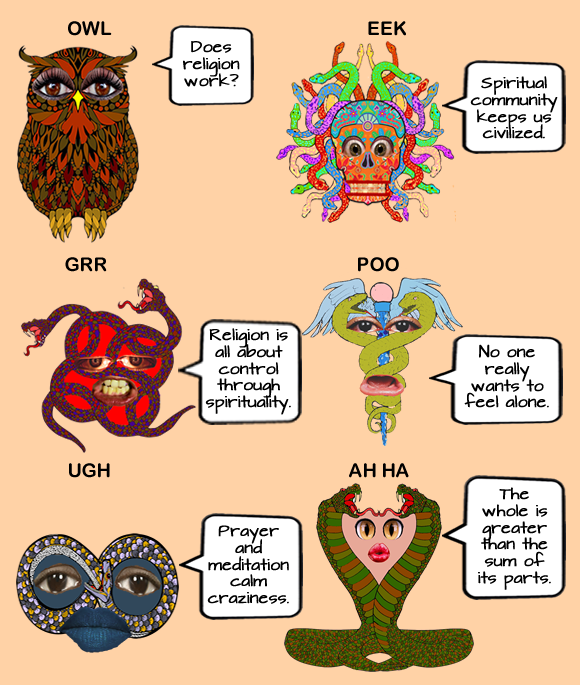 The Vyavahara naya takes a External Point of View by asserting the empirical at the cost of universal, giving importance to the practical. 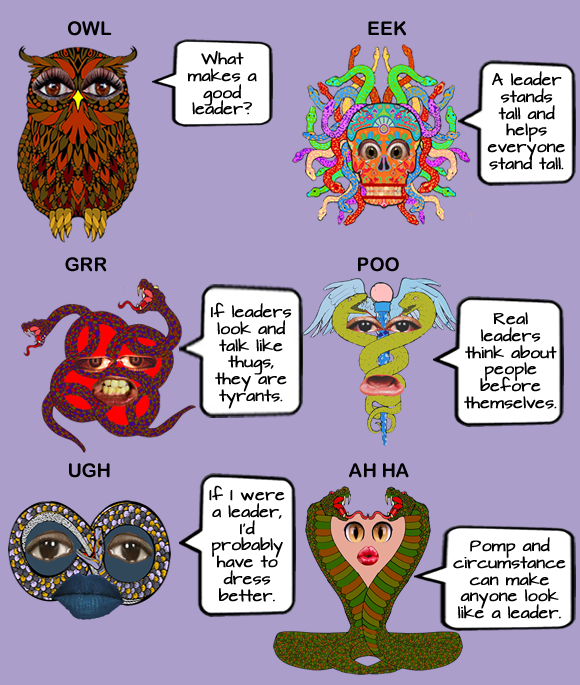 The Rjusutra naya takes a Straightforward Point of View by understands qualities based on the here and now and not as a continuum. 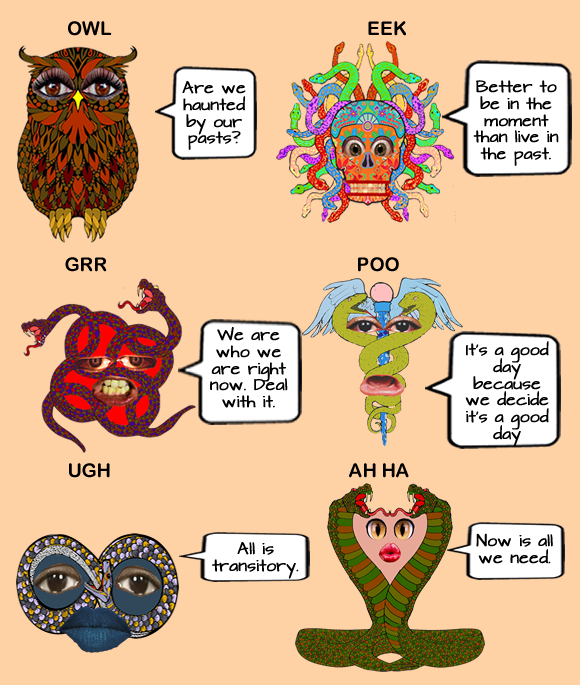 The Sabda naya takes a Literal Point of View by focusing on the meaning of words which can change due to tense, gender and other conditions. 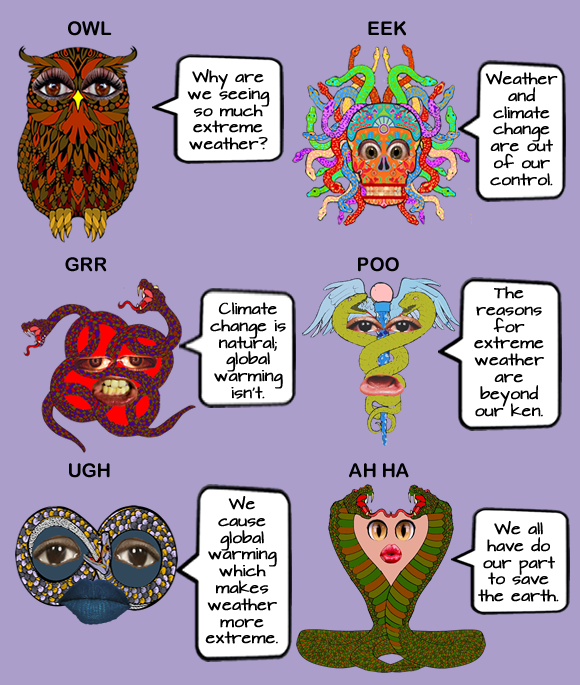 The Samabhirudha naya takes a Etymological Point of View by noting the etymological distinctions between synonyms. 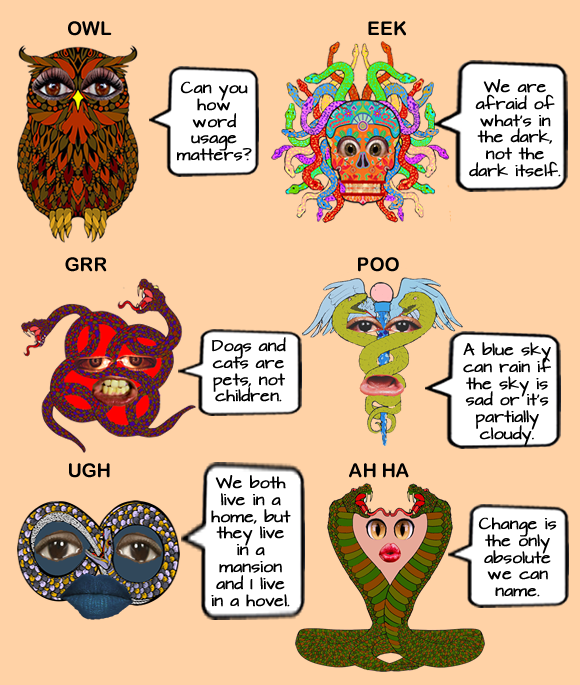 The Evambhuta naya takes an Actualized Point of View by restricting the meaning of words to the current context. 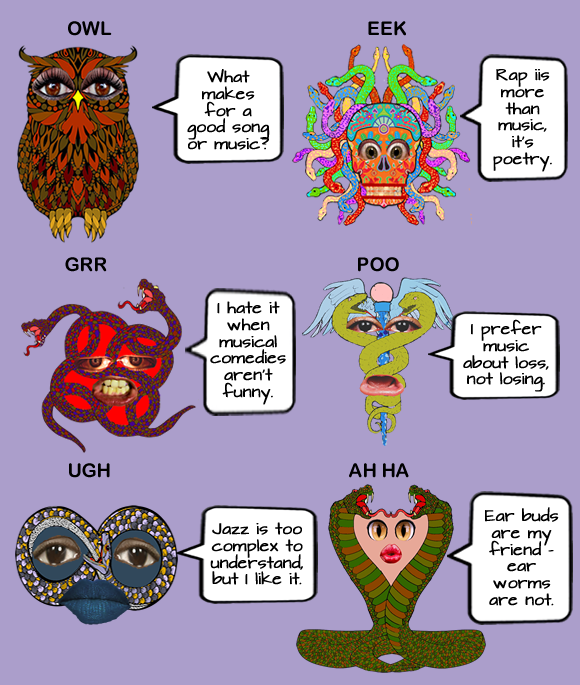 The differing points of view of the nayas promote expansive thinking and meaning. They can overlap or even contradict one another and still remain valid - until they're not. The next installment will focus on abhasas (fallacies of thought).